Minister of Foreign Affairs and Trade Péter Szijjártó–who inaugurated the representation–told that the reason for opening it was to keep in touch with Hungarian communities living there, to boost economic relations and to administer consular matters for people on holidays.

The Minister stressed that political and economic relations with the United States “undergo dynamic expansion and improvement”.

American companies represent the second largest investor community in Hungary, and the US is our biggest export market outside the EU – he added.

News coverage on the event: 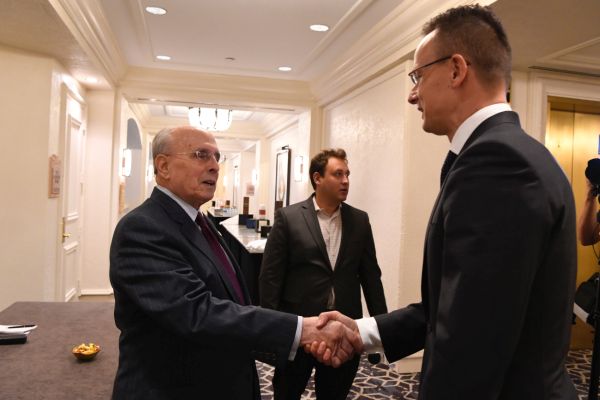